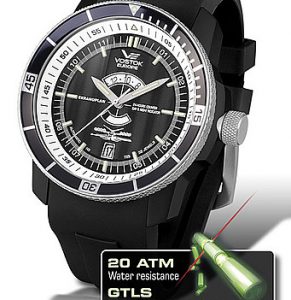 Origin of the Name

Ekranoplan is something between high-speed winged ship and short-wing hydroplane flying close to surface.

Ekranoplan KM (“The monster of Caspian sea”) was the invincible creation of soviet engineer mind. This plane was the largest hydroplane in history which could transport an unbelievable load of 544 tons at an altitude of 4/14 meters above sea level.